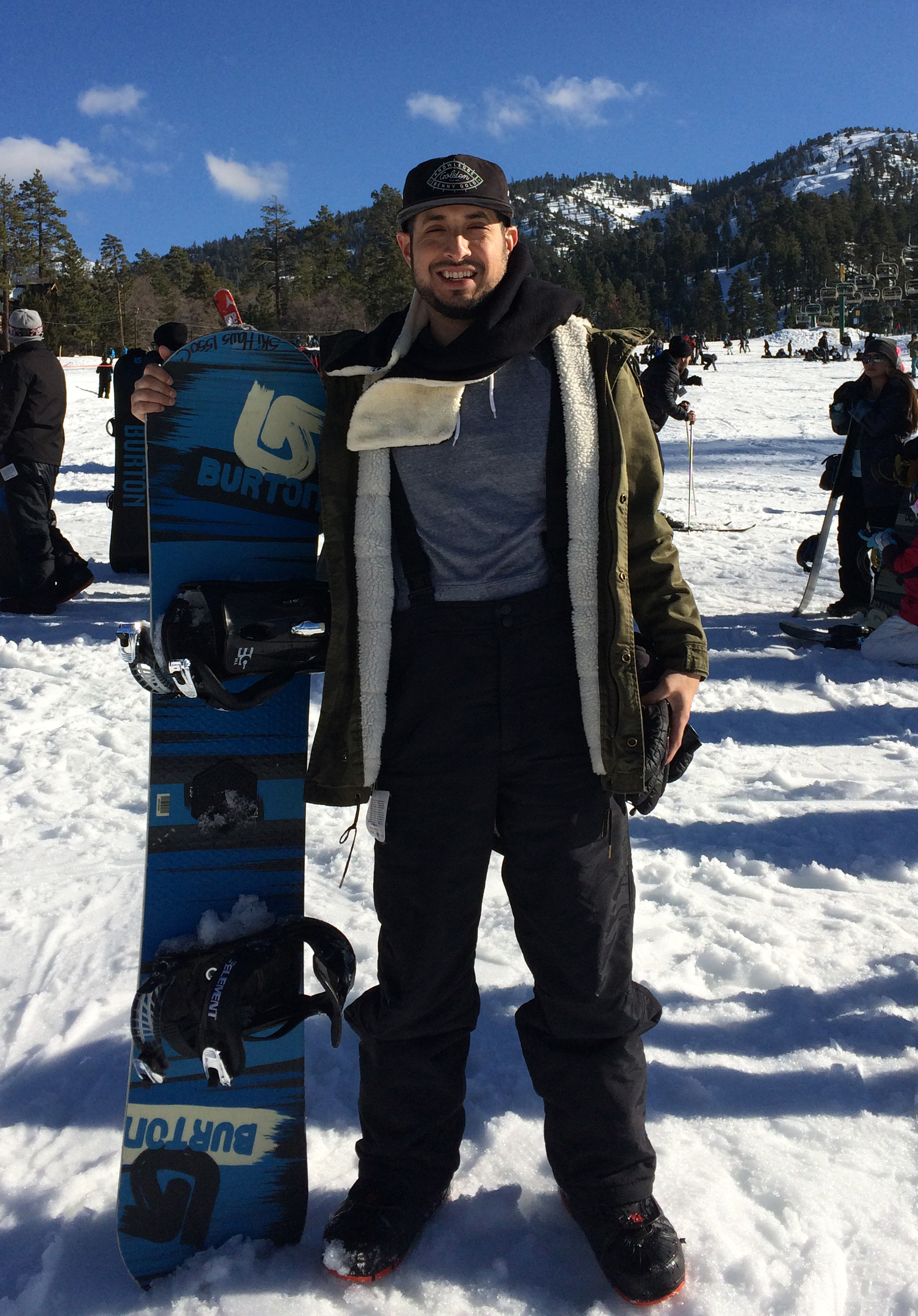 Hi 👋 my name is Marcello Alvarado and I’m a designer from LA. I’ve been designing and creating websites for over a decade now and as long as that has been, never really had a website myself.

I created this website as I needed something better than this, that explained my experience and what I’ve been doing professionally since I graduated in 2008 🎓. Find more here.

Right out of school, I got the best job I thought ever, working for Hustler Magazine(yes, Larry Flynt). Did that desensitize me to almost everything, but learned and set the foundation for what I do now. I was there for quite some time(oh 5 years), then moved into the startup world, where I found my calling. Working with startups, the grunt work of wearing many hats, hiring, building small teams, is what I found that I like the most.

Since my Hustler days(literally), I have worked with 3 startup companies DoclerMedia, LottoGopher (FreeLotto), and one I can’t disclose at this time NDA. During my work here at these startups I have grown in many ways, starting as an Intern at Warner Bros., to Lead Designer, lead UI/UX for a 30 person dev team, grew to be Director of Design for startup(LottoGopher) to VP of Operations, and now Product Designer. I’ve seen and done a lot, which doesn’t mean much, as I’m still a student and learning everday! 👨‍💻

What do I like to do for fun? Sometimes I have to ask myself that as I’m constantly working, but I love what I do so is it really work? But to get away from the screen every now and then(I’m actually going blind because of it), I’m a pretty spontaneous guy and intrigued by:

This site is hosted by GitHub Pages, built with Jekyll.